- September 22, 2016
For the first time in the history of Sikkim Central University, University is going for Student body election called Sikkim University Students' Association (SUSA).
The election is to be held on 23rd September, 2016.
9 the different executive posts form the SUSA
1. President
2. Vice president
3. General Secretary
4. Joint Secretary
5. Treasure
6. Cultural Secretary
7. Secretary of academic affairs
8. Secretary of social service affairs
9. Sports secretary
And on the 20th Sep was the presidential debate and the GS debate along with the introduction of candidates
Sikkim University Student's Association's Constitution was formed on 14th Oct 2015, an adhoc body was formed in 12th Feb 2016 to run the affairs till date.
So folks, if you are a student of Sikkim University... head out and VOTE tomorrow 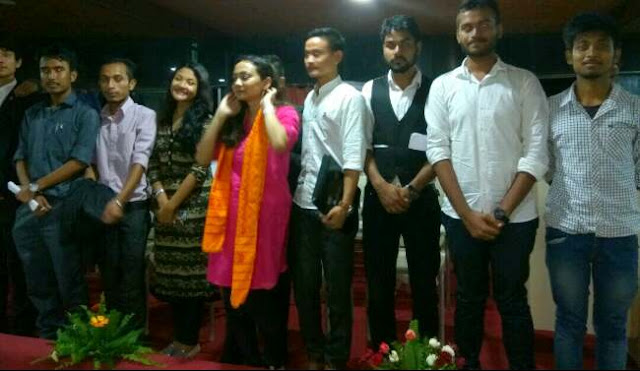 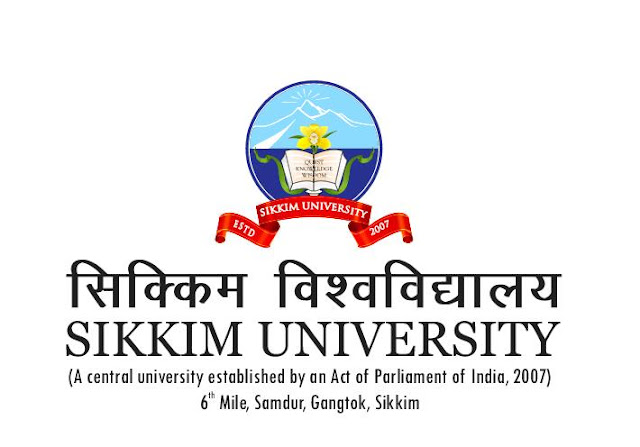