Apart from their regular job and academics, these folks are together making music since 2013. They are the first pop duo (mixed) from Sikkim. When it comes to Sikkim’s pop music Anisha & Nitesh duo have been consistently making music. A pop duo with Anisha Lama (25) and Nitesh R Pradhan (25) they started with the song ”Party time” (2013) then the chart buster “Maya” (2013) featuring the famous Urban Inc, followed by “Don’t Say“(2014). They are now out with a song “Dui Milne Sathi” . Having braved through all the criticism for their first song they bounced back with a chart buster like “Maya”. Nitesh said, “We did face a lit of flak for our first song. We were immature but then we learn from it and just grow with each song!” All there songs have been accompanied with a music video though there has been a gap of a year since they are out with a new song and video. ” This song was recorded quite some time back but due to technical reason we are not able to release our video ” said Anisha Lama. However they are hopeful like their hit number “Maya” this new song will also slowly catch on. ” We never anticipated Maya would be so well appreciated. But you never know the destiny of a song or for that matter any creative output ” added Nitesh. Braving through all the ups and downs, the pop duo is unstoppable.  Their new release ‘Dui Milne Sathi’ is composed by UNB (Ugyen Namgyal Bhutia) and the lyrics has been written by Nitesh Pradhan and recorded at Sargam Sikkim Studio, Gangtok. The pop duo has already performed in various event of Sikkim, North Bengal and Bhutan. You can download their popular songs and the latest release from: https://www.reverbnation.com/niteshrpradhan 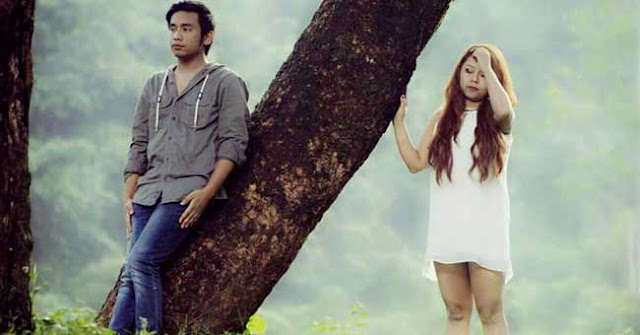 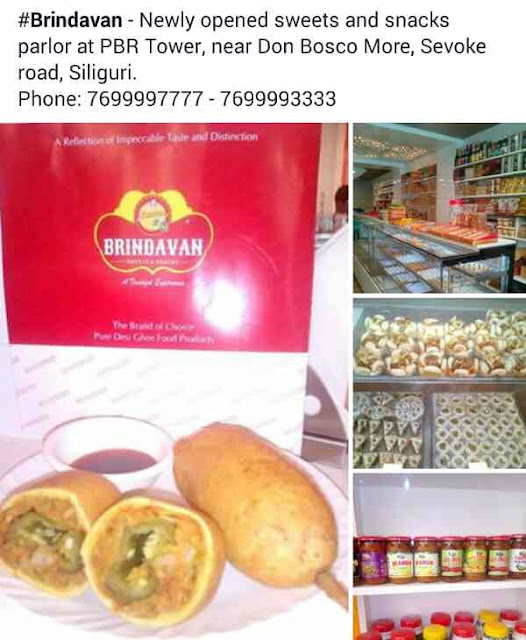