A special cleanliness drive is carried out by railway officers and volunteers in West Bengal. The nine-day drive at the New Jalpaiguri (NJP) Railway Station began on Saturday under the 'Swachh Bharat Abhiyan'. Non-governmental organisations, locals and students joined railway officials in the cleanliness campaign. "We have included all platforms, drains, and the automatic train-wash plant in our drive. We are also cleaning the FOB, (Foot Over Bridge) waiting rooms, waiting halls, waiting rooms, resting rooms and more," said senior area manager of the NJP station, Partha Pratim Seal. The Swachh Bharat Abhiyan was launched on October 2, 2014 on the 145th birth anniversary of Mahatma Gandhi. The campaign aims to inform people about the link between sanitation and public health. India's burgeoning towns and cities are littered with garbage, the result of massive urban migration, poor civic planning and inadequate waste disposal systems, and rivers and lakes are polluted with sewage and industrial effluents. 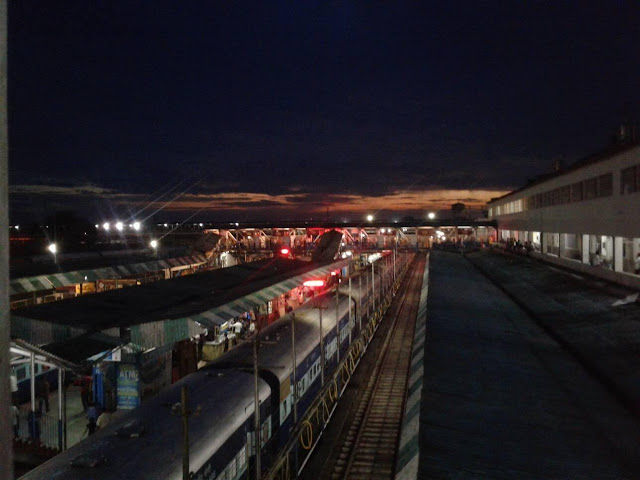 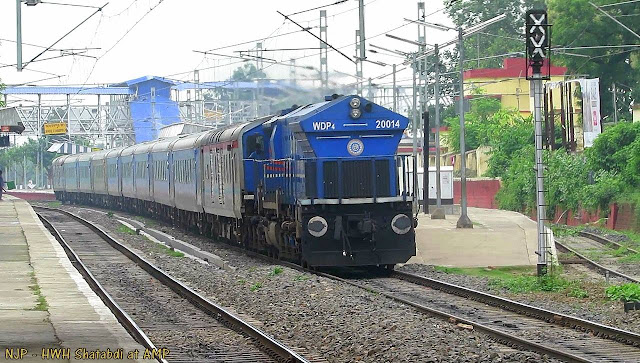 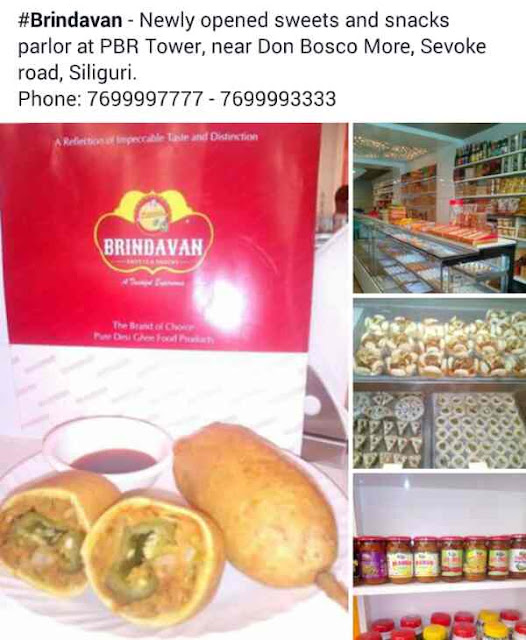 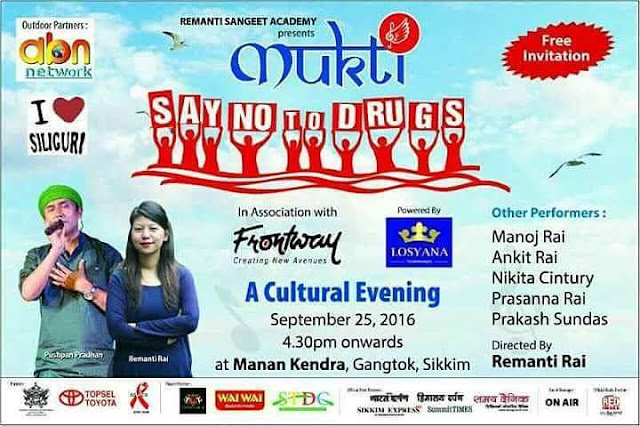