- September 22, 2016
Cabinet Minister and Darjeeling MP Shri SS Ahluwalia yesterday wrote to the Ministry of Home Affairs, with an appeal to include Gorkhas of Darjeeling and Dooars for considerations against vacancies in the recently announced Delhi Police recruitment from Northeastern region.
Last year, GTA had raised this issue with the Home Ministry and the HMO Rajnath Singh had assured GTA officials that Gorkhas will be considered for future vacancies. However, that has not happened yet.
The Delhi Police has recently announced over 4700 vacancies for All India, and set up examination centers across all the states in India. However, MP Ahluwalia has stated in his letter that the Gorkhas of Dooars and Darjeeling deserve an examination center in the region, in addition to the examination center to be set up elsewhere in Bengal.
Mr. Ahluwalia has asserted, "Owing to their physical features, the Gorkhas from Darjeeling and Dooars are equally subjected to racism and discrimination in our nation’s capital. Thus it is very important that the Gorkhas be made eligible to apply for the said posts.
As such, the special Delhi Police unity formed to tackle racism against North East people in Delhi, already includes the Gorkhas in their ambit of protection, and as testified by Shri. Robin Hibu (IPS) Jt. Commissioner of Police, Delhi who is In-charge of this specialized unit, the Gorkha volunteers play a pivotal role in ensuring the safety of not only the people from North East, but have also played a critical role in forming cross community liaisons and collaboration with the rest of the people in Delhi.
Given that the dedication, valour and sincerity of the Gorkhas in protecting our nation is unparalleled, it is imperative that they be included as part of this special recruitment process initiated by the Delhi police.
As their representative, I can also testify that the inclusion of Gorkha community from Darjeeling and Dooars in this specialized recruitment process will not only protect the Gorkhas from discrimination, but it will also bring in a sense of inclusion and appreciation of the numerous issues that they have to face in Delhi."
DC 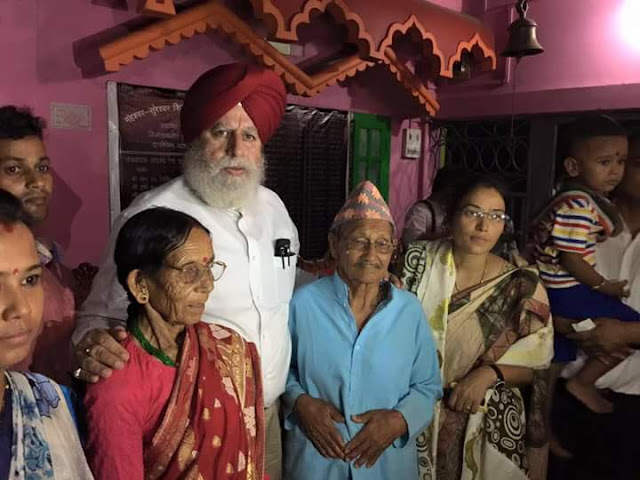 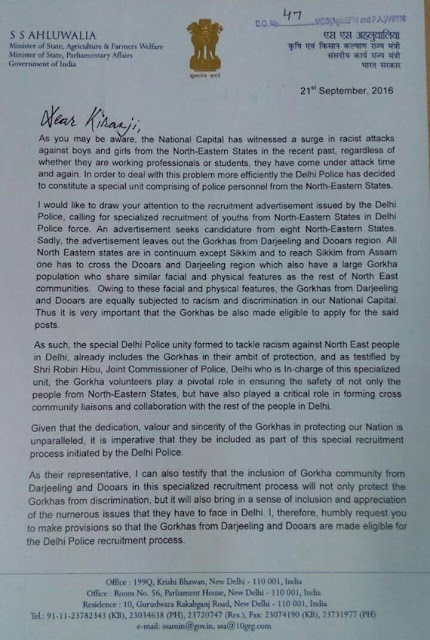 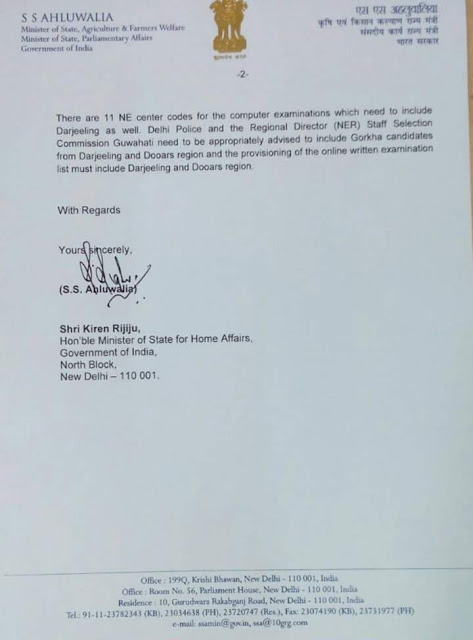