GJM calls for bandh in Darjeeling 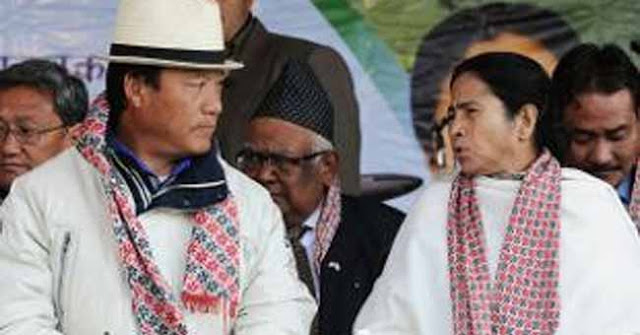