- September 18, 2016
Siliguri was rocked with a mild tremor today evening. People on high rise buildings experienced the shock really well. Though it was a mild one no damages have been reported. IMD has not yet updated on this quake.
On this day exactly the same time Sikkim was rocked with a 6.8 tremor which caused panic and destruction in various parts of Sikkim and North Bengal.
As earlier too we have been shaken on the anniversary of the Sikkim quake.
4.6M- 8.00 SIKKIM, INDIA
4.8M- 8.01 SIKKIM, INDIA
6.8M- 8.07 SIKKIM, INDIA
September 2011 same time Earthquake struck Sikkim. Now it's again. 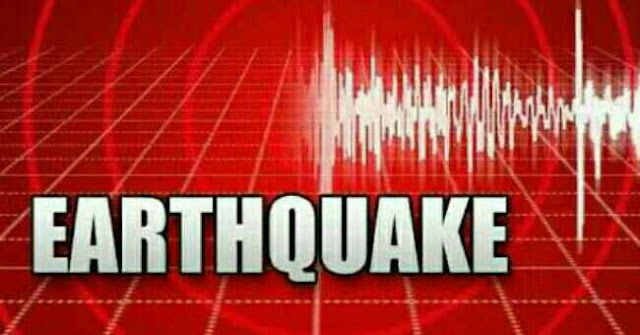 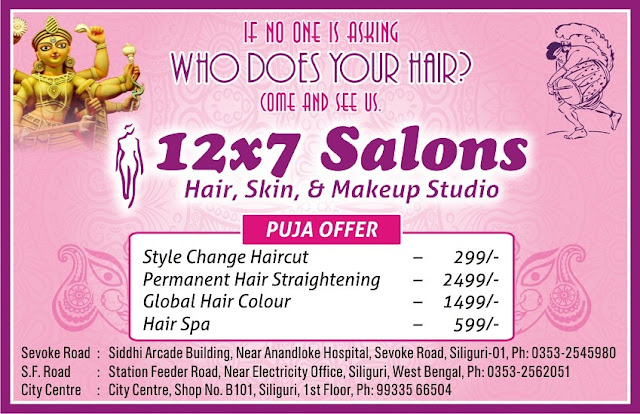