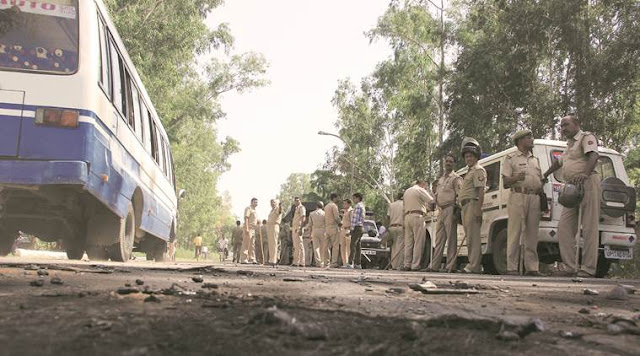 An ITI student, alleged of cow theft, was beaten to death in Jalpaiguri’s Mainaguri block late on Tuesday. This incident sparked outrage in the area. There have been rampant cases of cow theft since a long time. Residents complained to the police, but to little effect.
The deceased youth tried to sneak into a house well past midnight. The owner got alerted and nabbed the boy. Local youths started beating him up. The ITI student succumbed to his injuries on spot. Police is trying to find the identity of the student from Jorpakri and also trace the locals associated with the death. Previously, North Bengal had been in news for several instances of thieves beaten to death in Malbazar and Mainaguri. Those were primarily accused of stealing domestic breeds.
Dooars Jalpaiguri