The Bengal government has decided to form cooperative societies to help run three shut Dooars tea gardens of the Redbank Group, more than two years after their land lease had been cancelled.

In 2013, the management had abandoned Redbank, Surendranagar and Dharanipur gardens in Nagrakata and Dhupguri blocks of Jalpaiguri district, leaving 1,500-odd permanent workers and about 1,300 casual labourers unemployed.

In November 2014, the state had served notices to cancel the land lease of these gardens and took possession of the land. The workers were given financial assistance under state schemes, along with food grains and medical care. However, no further steps had been taken to reopen the gardens.

Recently, Alipurduar MLA Sourav Chakraborty, who is also the chairman of the Jalpaiguri Central Cooperative Bank, prepared a proposal for the revival of the estates.

"It gives us pleasure to announce that the state has approved the proposal to form service credit cooperative societies in the three gardens. The estates are closed for the past four years. Now, these would be run by the cooperative societies which would be registered with the state. The state cooperative department and our bank will monitor the activities of the societies and government officials would represent these bodies," Chakraborty said after the annual general meeting of the bank today.

This would be the first instance in recent times that tea estates in north Bengal would be run through cooperatives.

Chakraborty said each society would have two representatives, one from the office of the assistant registrar of cooperative societies based in Jalpaiguri and another from the bank, along with representatives of the panchayat and panchayat samitis concerned.

"From the three gardens, we have got names of over 100 workers who can be included as members in the societies. After the Durga Puja, we will start the process of forming the societies. The central cooperative bank will provide loans to these bodies," he said.

Chakraborty said after the pujas, they would hold meetings with the workers to finalise if the societies would pluck tealeaves and sell those in other gardens or run the factories too. "We are confident that the plan to form cooperative societies will be a success," he said.

An observer said the move was an indication that the state was not banking on the Centre this time. "It has been 10 months since the Centre acquired seven estates of the Duncans Goenka Group. It seems now the state plans to explore other options," he said. 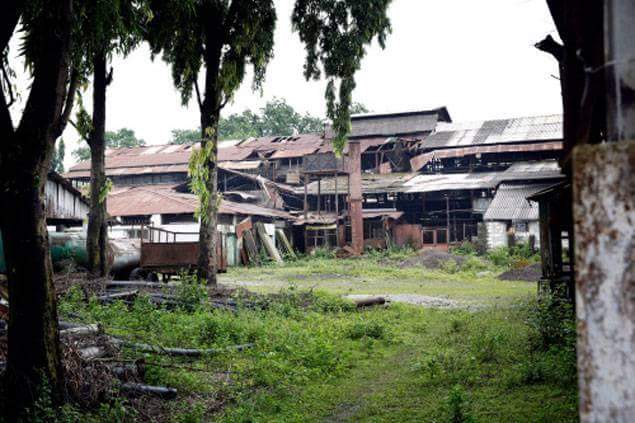