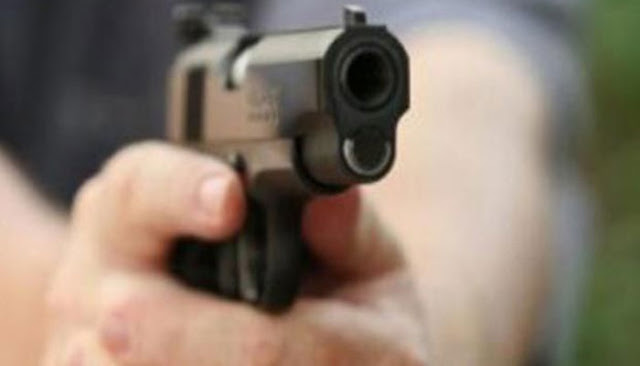 A sub-inspector of police from North 24-Panagras district with his 4 accomplices stopped a vehicle at CCR Bridge on Belghoria Expressway on 30 August. In the vehicle there were two jewellery businessmen heading to Dum Dum with cash Rs 5 lakh to buy gold.
They were looted at gun-point. The businessman later filed a complaint with Barrackpore police. On investigation police found out involvement of a sub-inspector. The sub-inspector Animesh Kr Dey and his 4 member gang were arrested today and taken into 5 days custody after producing them before the court.
Bengal