Bengal Chief Minister Mamata Banerjee will distribute bicycles under Sabuj Sathi project among the students of class IX in state run, aided and sponsored school in Siliguri on September 21. 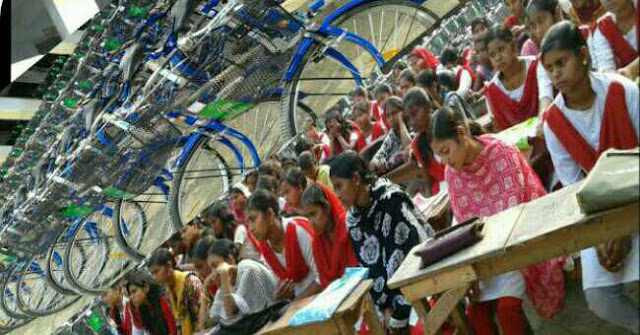