Banika Pradhan, a NBU student and from Kurseong has won the Best Female Vocalist in 18th Image Awards at Kathmandu in Nepal.

She also won the Best vocal performance by duo with Robin Sharma, for the song Timi Nahuda
Album: Mayalu Aabhas
Lyrics and Music by: Pushkar Parajuli

2. Best performance by duo with robin Sharma for the song "Timi nahuda" penned n composed by pushkar parajuli, and music arranged by Sumit biswakarma.
ILS just spoke with Banika, she says:
"Hard work pays off" I am so glad that my hard work is getting recognitions. Thank you "Image" for this prestigious award. I would like to thank the lyricists, composers and music arrangers of both the songs who made this possible and yeah a big thanks to all my friends, fans and welwishers for their immense love, affection and support to my works over the years, dedicating these awards to you all. Love you all. 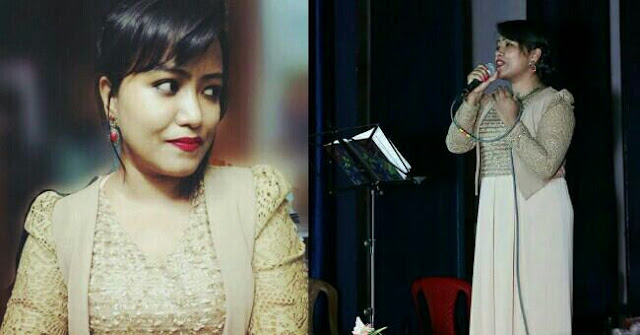 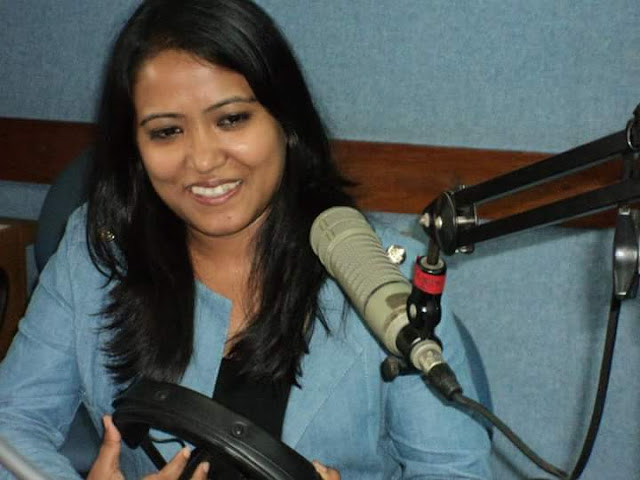 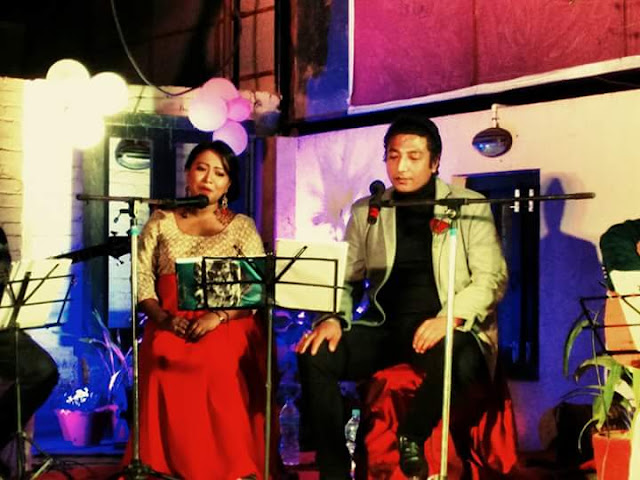 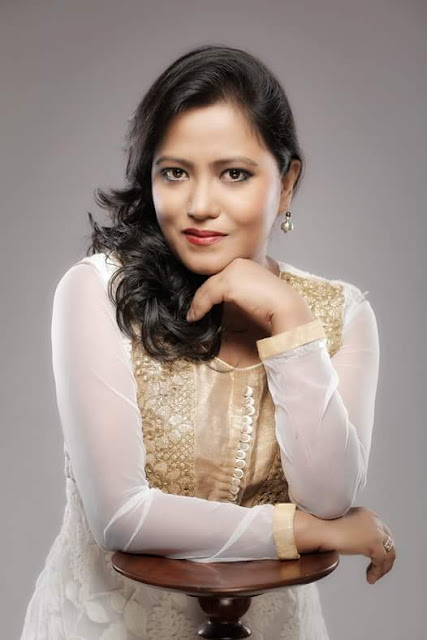 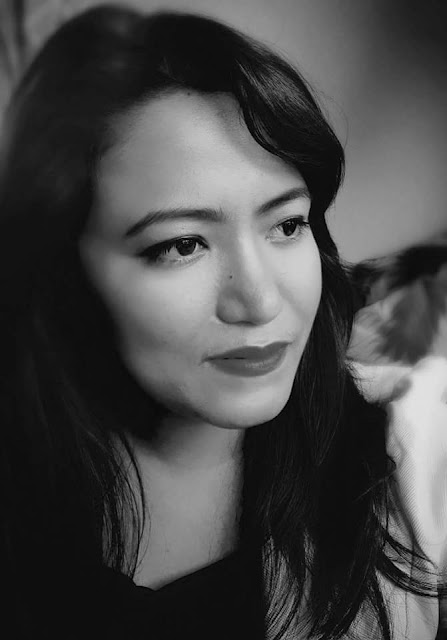