Acid Attack on 3 Girls in Bengal

- September 12, 2016
In another shocking incident of crime against women was reported on Sunday night, three girls were attacked with acid in Bankura district of West Bengal.
According to reports, the incident took place when the girls were disembarking from a bus after returning from a local college.
So far, there has not been any clue of who actually threw the acid on the girls as no one in the bus saw anybody throwing the acid. However, the cops were alerted soon after the incident took place and the girls were rushed to a nearby hospital. 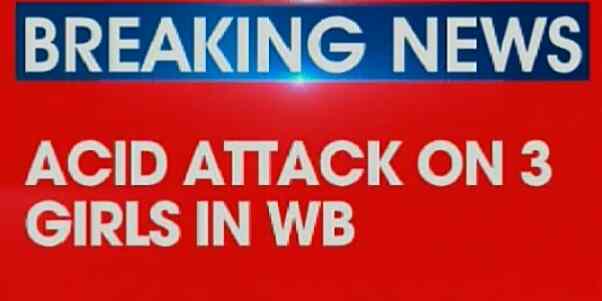