Five of the arrested terrorists were involved in the Burdwan blasts in October 2014.

Police say they were planning coordinated attacks across northeast, east and south India in this festive season.

A Special Task Force had also found detonators, live wires and an unidentified white powder on the terrorists, indicating that they may have been planning another attack. 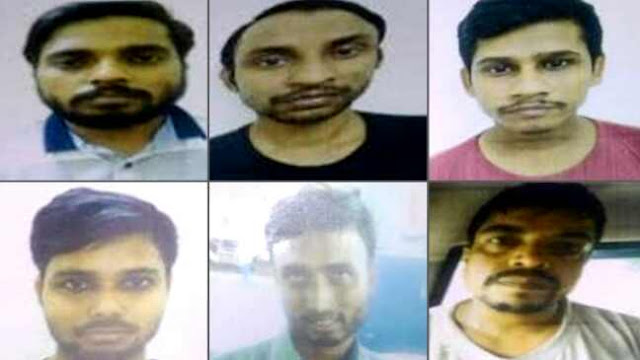