A 41-Year-Old man has been arrested by Ravangla Police on charges of alleged sexual assault on a minor girl at Upper Payong.

The incident reportedly took place on August 30 but a complaint was filed at Ravangla Police Station yesterday afternoon only.

A case under relevant section of the Protection of Children from Sexual Offences Act, 2012 has been registered against the alleged accused and is under investigation. 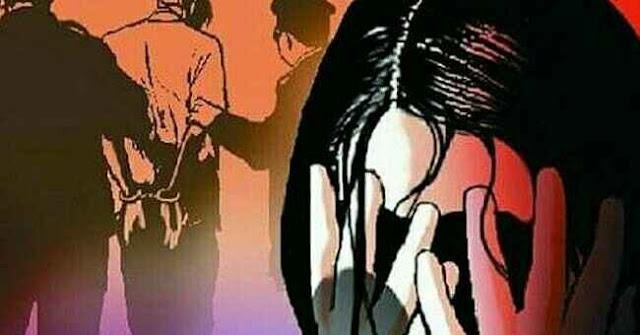