On 15th of September, 2016 Mr. Vivek Dewan and Ashim Subba accompanied their mother Jayanti Subba who was in a critical condition to Darjeeling District Hospital, where she was admitted to the female ward. Since she was in a critical condition, she had to be admitted to the ICU, but there was no vacancy in ICU in Darjeeling Hospital so both Vivek and Ashim were waiting at the female ward contemplating with other members of their family on if she needs to be taken to Siliguri.

At around 10:30 PM, out of nowhere three hospital security guards and a police man who were probably drunk entered the female ward and beat up Vivek and Ashim mercilessly for no reason or rhyme. Both have sustained grievous injuries.

Since their mother was in a critical condition they were both helpless. Despite this they managed to file a GD with Sadar Police station.

Later they moved their mother to Siliguri, and the doctors there have admitted her to ICU.

At a time when Vivek and Ashim were going through mental trauma of having their mother on such a critical condition, it was pure brutality on the part of the four hospital guards and the policemen to have beaten then for no rhyme or reason.

Other patients were terrified of the brutality and even they complained that the ward boys are usually drunk.

This is not the 1st time that a Darjeeling Policeman has indulged in such a behavior, as recently we had reported another incident where a young man was beaten up on broad day light and his mother humiliated.

Sir we request you to kindly take cognizance of the matter and take strictest actions against the three hospital guards and the police man who indulged in such a brutality. 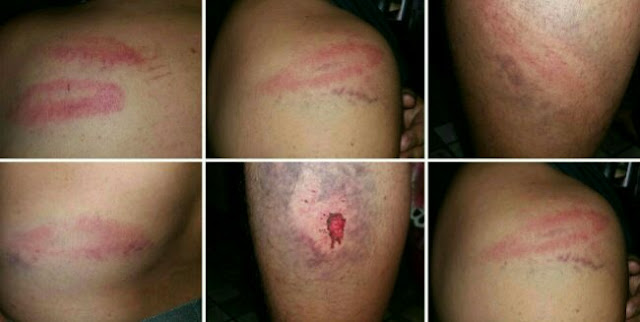 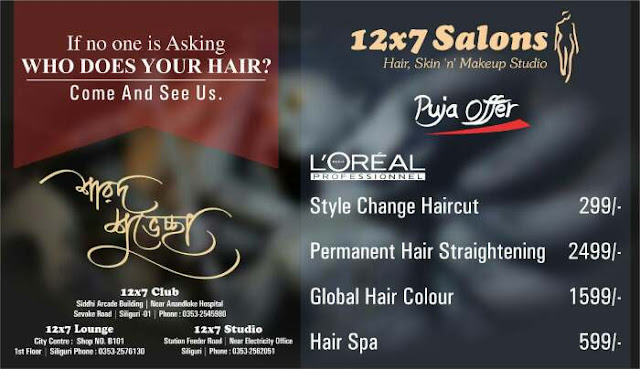 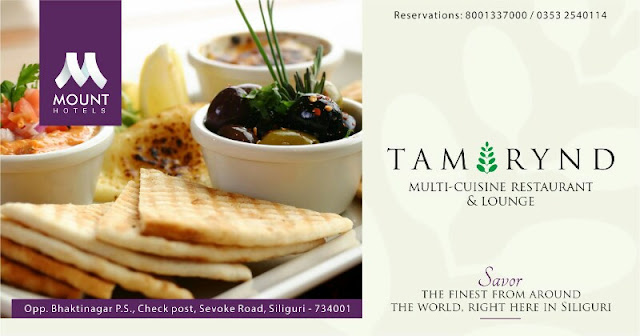