Sikkim tops as the safest place for women 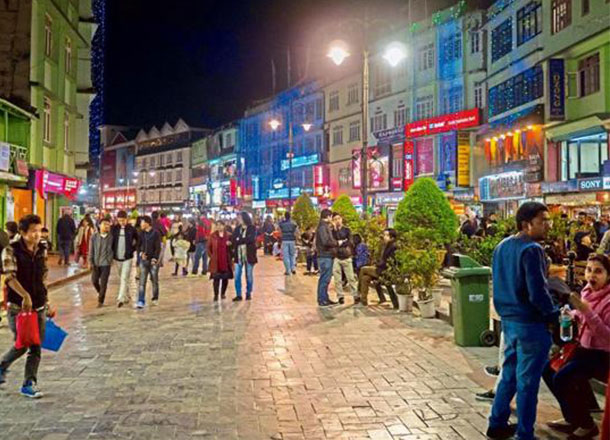 According to reports from the latest survey of the National Crime Records Bureau (NCRB), Sikkim has topped as the safest place for women in India, for the 2015 survey released on August 30. Meanwhile, Nagaland has went down a notch, even though it topped the survey as the safest place for women in 2014 with only 67 cases of crime against women reported in the state, however in 2015 there were 90 cases, which included 35 rape cases while Sikkim with 53 reported cases was the lowest among the states while Lakshadweep with 9 reported cases was lowest among the Union Territories.
Overall, there were 327394 reported cases of crime against women with Uttar Pradesh topping the list at 35527 cases. Among the North Eastern states, Assam was highest with 23258 reported cases.
Sikkim